Welcome to the History Department at Bexley Grammar School! 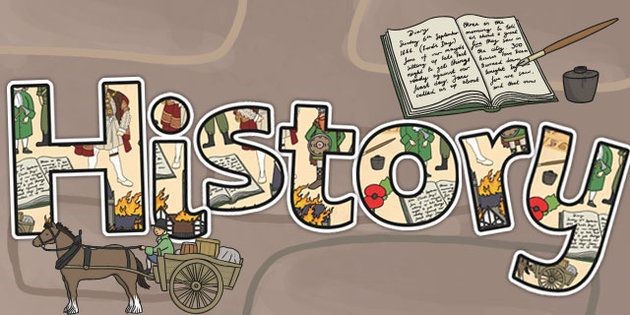 The History Department offers a broad range of topics for students from the Norman period up to the current day with there being a focus on cultural and social change throughout this period. Students are provided with opportunities to investigate what life was like for individuals and societies in the past and how major events shaped the world in which they lived. The curriculum is reviewed on a regular basis,  to make it relevant and appropriate for students in the 21st century reflecting the diverse nature of society.

A skills based approach to the subject is followed to enable students to become independent learners and develop their intellectual curiosity for the past through questioning key aspects of the past through the use of evidence. Over the course of their studies students are able to develop and enhance their skills of empathetic awareness of the various topics which are studied.

A range of opportunities are provided by the department for students to extend their understanding of the past beyond the classroom through a series of extra-curricular activities such as the Horrible Histories Club at Key Stage 3 together with a range of day trips including Dover Castle (Year 7), Battlefields of the First World War at Ypres (Year 9) and the Imperial War Museum (Year 10). For the most adventurous residential trips are offered to Berlin and Krakow (Year 10) and  Washington DC and New York (Year 13) to consolidate aspects of the examination courses for GCSE and the International Baccalaureate.

The History Department has its own subject prefects in the Sixth Form who play a key role in supporting students particularly as part of the Horrible Histories Club for Key Stage 3.

Over the course of Key Stage 3 students follow the core components of the National Curriculum in History alongside smaller units which have been devised by the History Department with the purpose of providing them with breadth and depth of historical knowledge alongside the development of a range of key skills in relation to the subject.

For GCSE History the Edexcel course is followed by the department with thematic, early modern and modern topics being followed by students over the duration of the two year course. Over the course of their studies students are provided with opportunities to enhance the skills of independent learning developed at Key Stage 3 for the purposes of the final examinations at the end of Year 11.

History of Medicine in Britain 1250 to the Present:

For IB History the main focus of the course is 20th century American & World History. For Standard Level this consists of three topics on Rights and Protests, Authoritarian States and the Cold War. For Higher Level these units are supplemented with Aspects of the History of the Americas with a focus on the United States. In addition all students complete a 2200 piece of coursework (Internal Assessment) on a topic of their choice.

More information on the course is available here:

For IB Global Politics the main focus of the course is on global issues in the 21st century. For Standard Level this consists of four main topics of Power Sovereignty and International Relations, Human Rights, Development and Peace and Conflict. For Higher Level broader political themes are studied such as Identity, Borders, Security, Health, Environment and Poverty. All students complete a 2,000 piece of coursework (Internal Assessment) on a topic of their choice.

More information on the course is available here:

Year 13 Residential Trip to Washington DC & New York: Up to 40 History & Global Politics students have the chance to participate in this 8 day visit to consolidate learning on aspects of their studies on American History and International Politics. In the Washington part of the trip students visit the US Congress on Capitol Hill, the Washington Monument, the Lincoln Memorial, the Vietnam and Korean War Memorials, the National Museum of African-American History, Arlington National Cemetery and the Pentagon (US Department of Defence). In the New York part of the trip students visit the Statue of Liberty and Ellis Island, the Empire State Building, the United Nations and the 9/11 Museum. 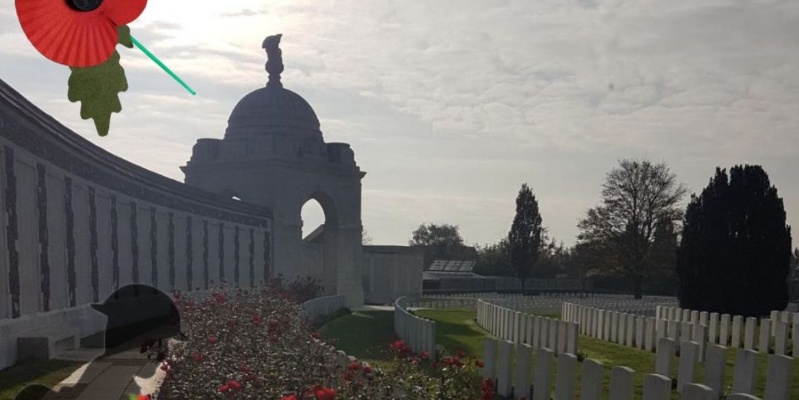 Please click on the attachment below to read our most recent remembrance newsletter: