Remembrance Day: A Celebration of Unity and Courage

From 1914 to 1918, Europe was brought to a standstill as World War One (WW1) raged throughout the continent. Over 30 nations declared war and seventy million military personnel were sent to fight for their countries. To honour their heroism, bravery and sacrifice, we have Remembrance Day. Celebrated annually, Remembrance Day is observed throughout the Commonwealth on the 11th of November at 11AM, at the time Germany surrendered to The Allies. 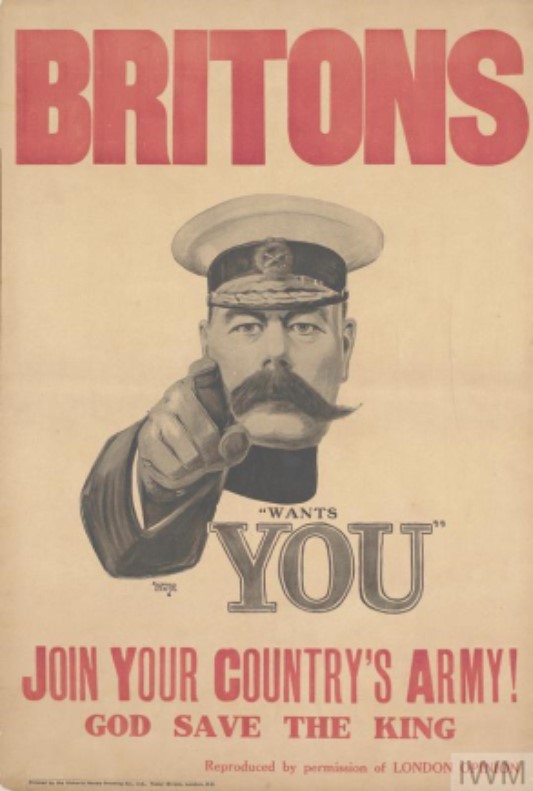 Many soldiers would have been young, encouraged by the omnipresent propaganda and galvanised by the rising patriotism in Britain, to enlist. As students ourselves, it’s imperative to recognise the great number of lives lost at such a young age. Many were young: 17-19 years old. They were barely older than us, yet they were not comfortably learning in school but suffering in the trenches and dying on the battlefield. On the 11th of November, we must remember both the savagery of war that cut their lives short, and celebrate their sacrifices. Further than that, we must remain grateful for the opportunities in life given to us that were not possible for them, and choose to live life to the fullest... 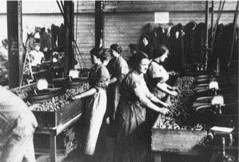 This year, I’m also choosing to highlight those who aren’t always celebrated on Remembrance Day. Soldiers on the battlefield faced great struggles; however, women left on the Homefront also faced problems and overcame them with admirable courage. These issues included food shortages, bomb strikes and a crippled economy. Fear and hardship were rife at home, yet those who suffered are often forgotten on  Remembrance Day.  Girl Guides picked up shovels and grew food for the whole nation; children knitted socks for soldiers; 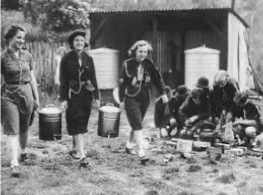 women became farmers, train drivers and factory workers. The bravery they displayed in face of great upheaval should not be forgotten, but celebrated alongside the actions of brave soldiers for their contribution in winning the war.

Many soldiers were also forgotten; in particular, 1.5 million soldiers from British colonies in Asia and Africa have been erased from history. Rather than being commemorated with headstones, like their comrades, their names were scrawled on a registar, and they were buried in mass graves. We never learn about their bravery, 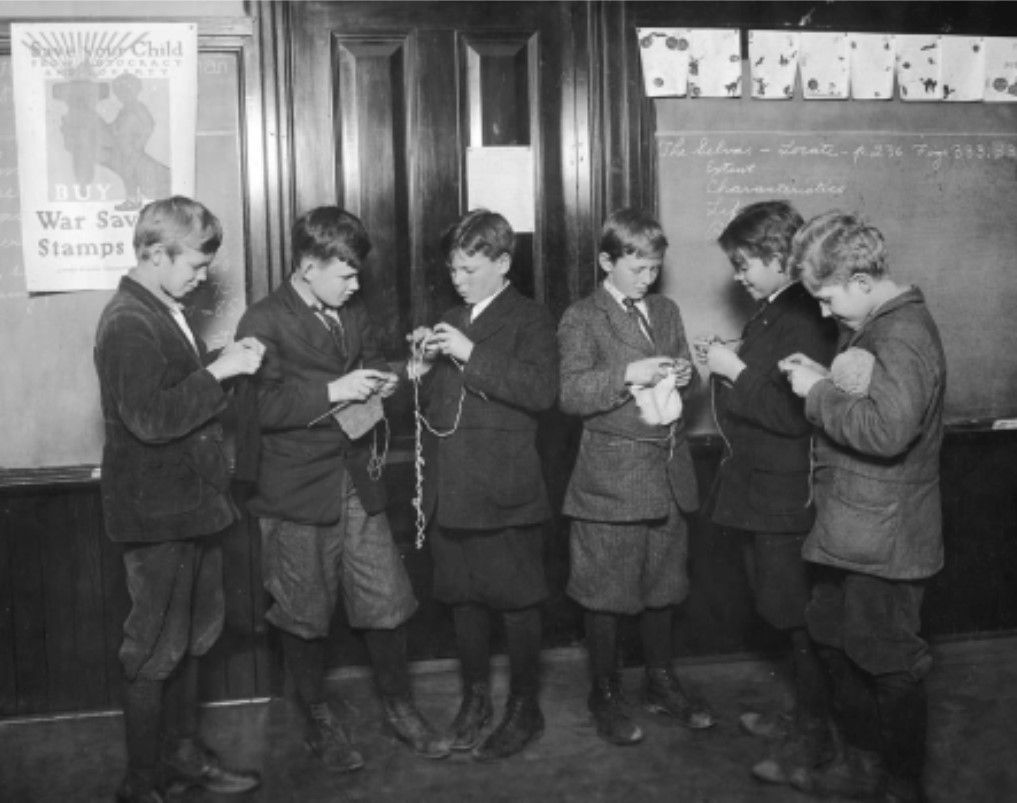 their truth, and they remain forgotten. By choosing to highlight their bravery this Remembrance Day, we do not diminish the actions of British soldiers but instead embrace the strength and courage shown by all those who contributed in World War One, regardless of race and nationality.

Let us take their sense of unity and togetherness forward into the future. In face of recent problems, the world has fractured, and each nation has chosen to pursue its own selfish interests. Countries have chosen to ignore each other's struggles and forced themselves to battle alone. This is not a viable solution. We must step into the future: together and united. 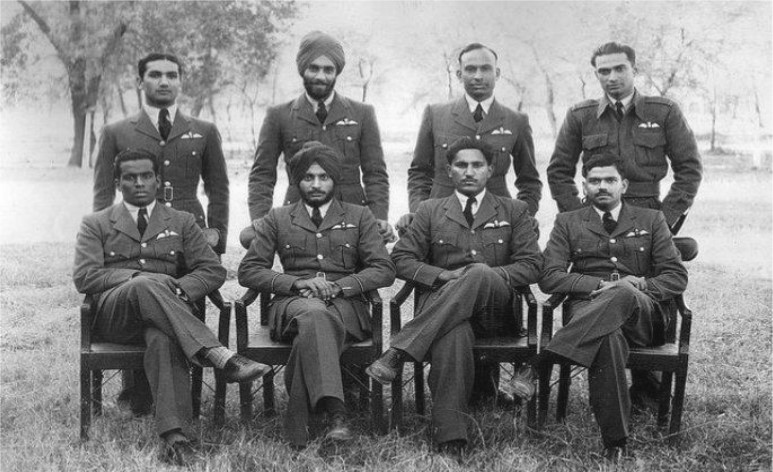