WWI started on the 4th of August 1914 after failed diplomatic efforts to halt unrest in the Balkans, Eastern Europe. The widely held belief was that the “war would be over by Christmas”. However, the nations’ leaders felt otherwise. Conscription (forcing people to join the army) was unacceptable, so Secretary for War Lord Kitchener needed to encourage people to volunteer to join the British Expe 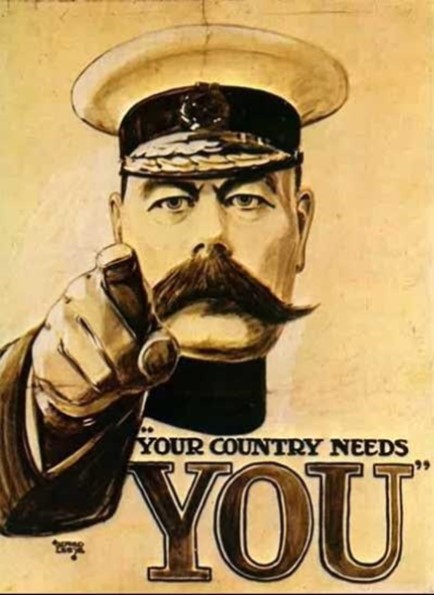 ditionary Force. Lord Derby was the first to implement the idea of a “Pals” Battalion in Liverpool. Inside a week, there were enough volunteers to fill four battalions. The idea was that men would be more likely to join up if their pals also joined the war effort.

One of the most famous pals’ battalions was the Accrington Pals, near Manchester. 1000 men joined inside the first few days of September 1914. In 1916, the British Expeditionary Force led an attack by the River Somme. On the first day of the battle, July 1st, over 50,000 men were killed or wounded; the largest single loss in British Army history. Of the Accrington Pals, 235 were killed and over 350 wounded in the first 20 minutes of action. There was not a street in Accrington that didn’t have a casualty. In Welling and Bexley, men joined the Royal West Kent Regiment, which saw action in India and Gallipoli, as well as in France.

Ordinary people joined the fight against the Germans and her alli 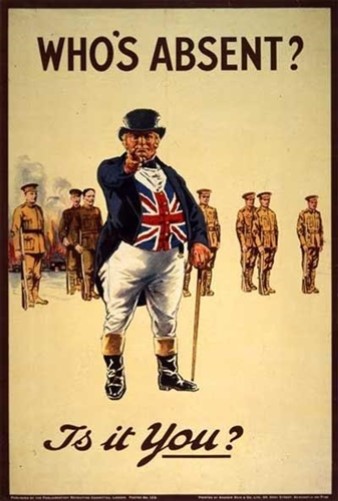 es, and this included sports stars too. Clapton Orient’s (later Leyton Orient) players and staff joined the army, inspiring thousands of their fans to do the same. This is the story of Hearts of Midlothian. The 1914/15 season had started well for Hearts with 8 consecutive victories. However, with the war continuing, Hearts’ players and staff decided they should join the war effort on 25th November 1914. The players combined military and football training to go 20 games unbeaten and be top of the league by February. However, the double life began to take its toll on the players, often engaging on night marches the night before crucial fixtures. Most of the team were sent to France before the end of the season. This is the story of some of their players…

WWI affected everyone, from the rich to poor, famous to ordinary. Life was changed beyond recognition. Things we take for granted today, and even then, were removed from everyday life, some never to return. This was the Hearts team in 1914, a number of these never returned and never played again. Hearts finished 2nd that year.

There are two war memorials to mark this period. The McCrae's Battalion Great War Memorial in Contalmaison and the Heart of Midlothian War Memorial in Haymarket, Edinburgh donated to the city by
the club in 1922. The latter is currently in storage due to the Edinburgh Trams work. A further memorial commemorating the 1914 Hearts team has been proposed by the club. An annual pilgrimage is held by football supporters to Contalmaison every year, whilst Hearts hold their memorial services at Haymarket or, whilst it is in storage, at Tynecastle Stadium. 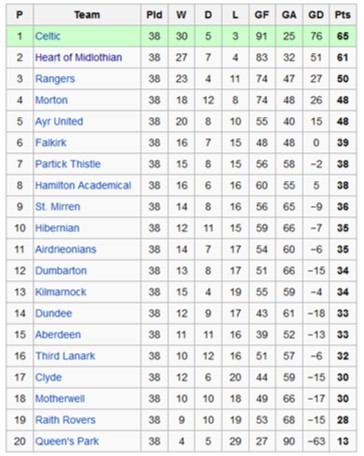 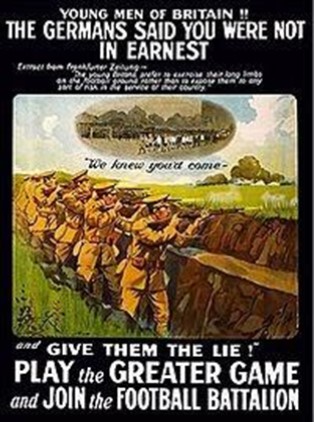