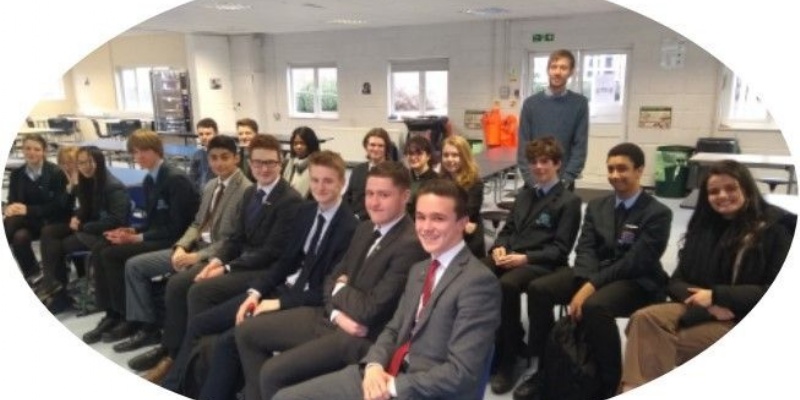 On 3rd February, the English Department hosted a lecture by Harry Warwick, a former Bexley Grammar student. Harry, who recently graduated with a PhD in English Literature, came in to give a lecture about both some of the work he had done and some things he held interests in surrounding the topic.

The main theme of his talk was eco-dystopias, as well as how they are displayed in modern media, with some of the philosophical and environmental views around the topic. Giving an insight into some of the aspects that formed key parts of his PhD, he talked broadly about the portrayal of climate catastrophes in modern pop culture, and more specifically about the influence the climate change has in the media, which he viewed to be apparent yet minimal. It was a thought-provoking and enjoyable lecture. I look forward to more in the series!