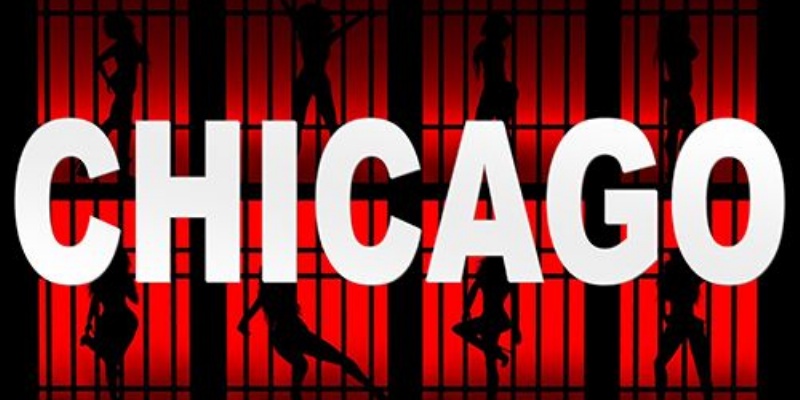 On 28th November, the Sixth Form Culture Club took a trip to see the musical “Chicago” at the Phoenix Theatre near Charing Cross. Set in Chicago in the Jazz Age of the 1920s, it tells the story of Roxie Hart, a young woman who is sent to jail for the murder of a man she was having an affair with and her quest to be acquitted, rather than hanged, but more importantly: to be in the papers!

Despite “Chicago” having been written nearly one hundred years ago, I found its portrayal of fame and its fickle nature oddly apt in our modern society, with the obsession many people have with becoming internet-famous, only to soon become “irrelevant”. Roxie is a character based on the infamous murder trial of Beulah Annan and, upon realising that she needs to raise $5000 for the best lawyer in town, sets out to make the headlines. But of course, fame is only temporary and this wonderfully satirical musical makes this only too clear to the audience. Roxie is blissfully ignorant to this and is soon caught up in the crazy world of showbiz, convinced the whole city will remember her forever.

Perhaps my favourite feature of “Chicago” was the band - instead of being hidden away, the jazz band was part of the set. The characters often were incorporated into the band and seeing the musicians play live not only evoked the jazzy “roaring twenties”, but meant that the whole audience could see how skilful the players were.

All in all, it was an amazing show and the singing, dancing and music were incredible. After all, it is “a story of murder, greed, corruption, violence, exploitation, adultery and treachery - all those things we hold near and dear to our hearts.”