A Letter from Sadiq Khan, Mayor of London 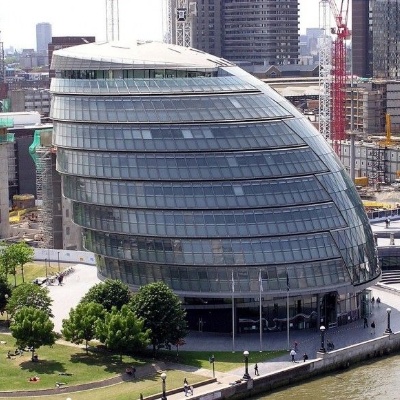 Before Christmas, Year 9 was studying World War One and had undertaken research regarding the impact of Sir Douglas Haig, the British General during the Battle of the Somme in 1916.

Students had studied the events of the battle and were challenging interpretations of Haig to understand whether it is fair for him to be known as "the Butcher of the Somme". Haig has been remembered by the British government and is commemorated with a statue in Central London. Students compiled a series of letters to the current Mayor of London, Sadiq Khan, to express their views about whether the statue to Haig should remain in London. Just before half term, the students received a response from Sadiq Khan. Congratulations to all who submitted their ideas, but in particular to Elysia Reine Manuel, Deslyn Doherty, Ayo Adebambo, Brook Lord, Ethan Hosier, Rhys Belsham and Ethan D'Souza.